This morning’s Mom on Monday is Beth from Iowa.  Beth is the mother of 3 young men, Matt (24), Pat (22), and Tyson (6).  She is a Special Education teacher for the Nebraska Department of Corrections.  As Beth says, “I’m an Iowa mom and a Nebraska teacher.”

She has been a staunch supporter and board member of the Pediatric Cortical Visual Impairment Society (PCVIS).

Beth is wise, fierce and funny with the straight forward, “call ’em like you see ’em” perspective of a mom who has seen a lot and has persevered.

Tyson came into Beth’s life when he was 4 months old after being neglected, underfed and drugged by his birth mother.  In addition to CVI, Tyson has an ocular visual impairment.  He is extremely farsighted in one eye (20/400) and wears glasses.  He has moderate to severe hearing loss, hypotonia, developmental delays, and “autistic type behaviors”.  His dual sensory loss and lack of communication skills qualify him as a deafblind child.  Beth adopted Tyson when he was 18 months old.

Tyson was diagnosed with CVI at approximately 12 months old.

It was only when Beth started to learn more about Tyson’s brain based vision loss that she began to see similarities in Pat’s and Tyson’s visual behaviors. This led her to take her older son – by then a young man – to the same Pediatric Ophthalmologist who diagnosed Tyson, Dr. Richard Legge, from Omaha Children’s Hospital. (Dr. Legge is also the current president and one of the founders of the Pediatric Cortical Visual Impairment Society.)

Beth’s older son, Pat, received a CVI diagnosis at the age of 20.

Enduring a traumatic birth and underdeveloped lungs, Pat “was blue when he was born.”  He had Periventricular Leukomalacia (PVL), a type of brain injury to white matter and experienced heavy seizure activity before the age of 2.  He received early intervention services for speech delays.

As a boy, he wore glasses for 8 or 9 years and often complained that “his eyes were hurting.” Beth  continued to take him to pediatric eye doctors who decided that his history of seizures left him with “weak eyes” and a lazy eye.  Eventually, Pat stopped wearing glasses when the doctors decided that he had issues that “glasses would not fix.”  At that time, Beth explained that she did not know about the specializations for pediatric vision.  “I didn’t know there was such a thing as a neuro-ophthalmologist.”

Pat is 22 years old now.  His seizure disorder and visual impairment prohibit him from driving.  He is employed and takes an Uber or gets a ride from Beth to get where he needs to go.
About Tyson: What does he like to do? What makes him laugh? What are his favorite activities? Tyson loves cars, trucks, and all things with wheels.  He doesn’t understand the concept of cartoons, but will enjoys Daniel Tiger cartoons and Bob the Builder.

He likes to watch old movies and Westerns like Rawhide and the Lone Ranger.   Older shows and movies have music in the background.  They are not as flashy as shows today. He likes the music; it helps him understand what is going on.

His favorite colors are neon pink and green, especially pink.

Beth and his teachers to use neon pink to get Tyson’s visual attention.  One of his favorite toys is a bright pink sensory ball he received from the Iowa School for the Blind.
When did you first learn about CVI?

The first eye doctor I took him to said he didn’t know why people “brought kids in before the age of 2.”

Beth realized that his multiple diagnoses required more specialized doctors, so she opened the phone book and started calling until she found Dr. Legge at Omaha Children’s Hospital.
How were you given the diagnosis?

Dr. Legge explained Cortical Visual Impairment.  He said it would be a long road and how his vision improved would depend on the amount of damage to Tyson’s brain.  He thought that since I was a special education teacher it would be easier for me to understand it.
How was your child’s early intervention experience with regard to CVI?   Were your providers knowledgeable? Were they open to learning?

Children may have color preferences.  The choice of color will vary depending on the child.  Tyson likes neon pink.  When he did not  respond to the color she thought he should respond to, she told Beth’s babysitter, “Tyson’s just making retarded choices.”

Even though he was a non-verbal infant who couldn’t crawl, Tyson made his opinion of this TVI very clear. He didn’t crawl, but he could roll. So he rolled over to the front door to close it when he heard her approaching.  Sometimes he would roll away and hide under a bed when she came to work with him.

Beth changed to another TVI.  In Iowa, TVI cover geographic zones so a child may work with the same teacher from birth to adulthood.  Tyson’s 2nd TVI still works with him and his school team.
How is CVI being addressed in your child’s school setting?

The first year he was in school and this year have been great.  The first year, everyone was willing to learn.  We explained that the stairs needed to have reflective tape on them to help Tyson navigate them safely. The principal said that this accommodation would help everyone.  One weekend the principal and other school staff came in to put reflective tape on the stairs – one color for going up and one color for going down.
What do you know now that you wish you had known at the beginning of your journey as your sons’ mom?

What would you tell a mother whose child has just been identified as having CVI?

What would you like for people who have never heard of CVI to know?

Having a visual impairment is not the end of the world.  We all “see” things differently anyway.

Hopes and dreams? Anything else you’d like to add?

Tyson has CVI and other diagnoses. He has about 10 words – not full words. He has his own signs. Sometimes the frustration he has is not about vision, it’s communication. When they talk about getting a child to “talk,” use the word communicate. It might not be in the cards for him to talk.   And, you can’t let the kids get away with everything because of a diagnosis.

There is a lot of trial and error in this.  At the end of the day, if they’re all still alive, it’s ok.

On judgment from strangers:  Everyone will have an opinion. Tyson likes pink.  Some people have a problem with boys liking pink.  Who cares what color your kid likes?

There are people everywhere who will try to give you advice.  For example, we were in a toy aisle one day.  A woman noticed Tyson and started to tell me all of the things he wasn’t doing.  She told me, if he’s not doing this and that, then he needs to be in therapy.

I thought, “I’m so glad I came to the toy section of Walmart to get medical advice.”

And, that, gentle readers, may be my favorite sentence of all time.

Beth, talking to you made my weekend.  Thank you for taking the time to share your experience, your wisdom, and your humor.  Your young men have a formidable mother. 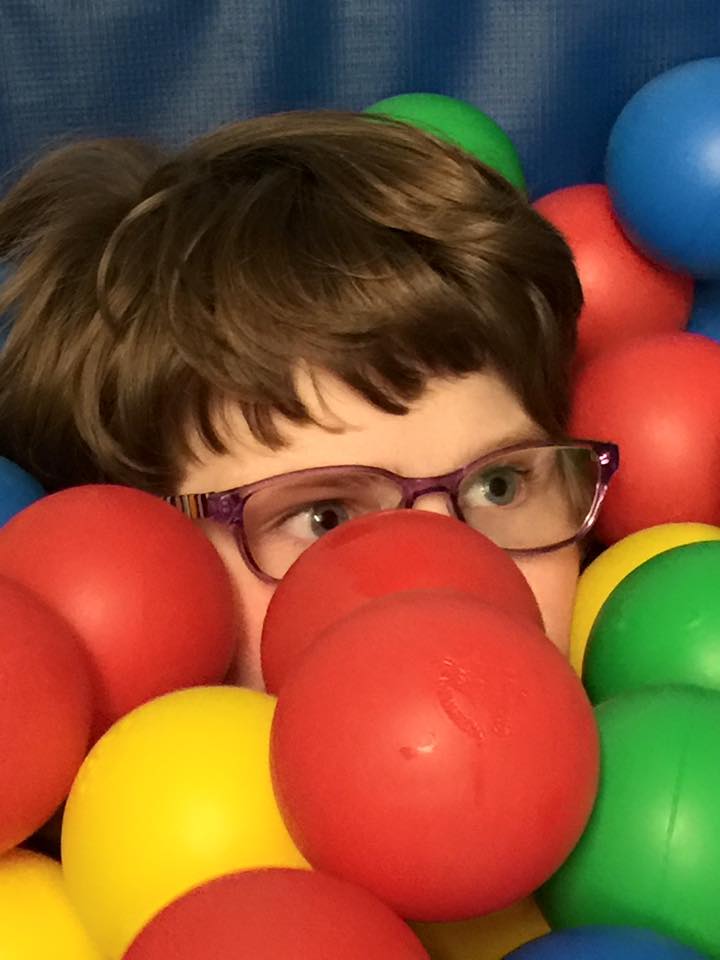 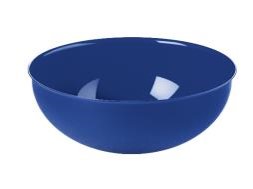 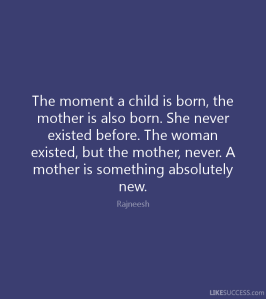 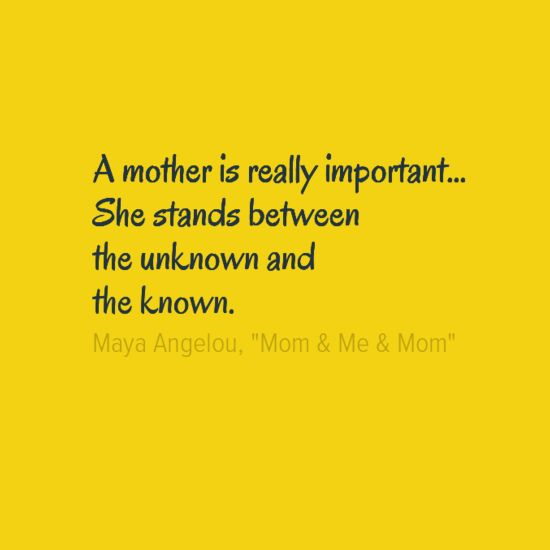