We are going back in history for today’s Mom on Monday.

Since 2018 will be a year for determined (ok, fed up) parents to advocate for our children with CVI, I wanted to start the year with some historical perspective, and, perhaps, a different spin on a very familiar story.

You may recognize the last name of this particular mom from Alabama, just as you would recognize the name of her very famous daughter, Helen Keller.

We all know the story of “The Miracle Worker.”  Well, I hope we all do.  A few years ago, I learned that one state had dropped Helen Keller, her story and her books (The Story of My Life, Light in My Darkness, Optimism  & The World I Live In, to name a few) from their curriculum.  I don’t know if this is a common occurrence in today’s elementary schools.  I sincerely hope not because the story of Helen Keller’s life and her experiences with her gifted teacher, Anne Sullivan Macy, make for some of the most inspiring storytelling in American history.  Anne Sullivan Macy’s own harrowing childhood and fight for education makes her lifelong dedication to Helen Keller even more compelling.

Mark Twain coined the phrase, “The Miracle Worker” after he read of Anne Sullivan’s success teaching Helen Keller, a young deaf-blind child.  The Miracle Worker became the title of a play and a movie depicting Anne and Helen’s early days together.

It is a story of hope.

It is a story of determination.

It is a story of triumph over seemingly insurmountable odds.

And, as with every great story, there is more to it.

Before the story of the Miracle Worker could happen, there had to be parents who believed in miracles. 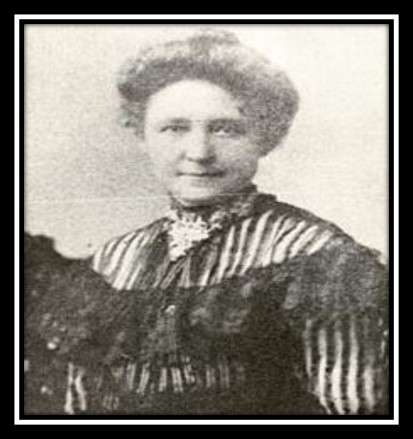 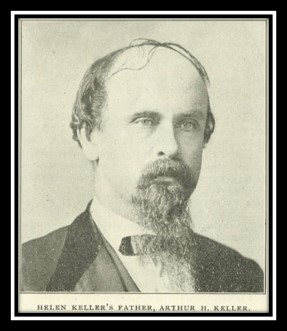 In the 1880’s, after Helen was left deaf and blind following a severe illness at the age of 19 months, Kate and Arthur Keller spent years looking for a teacher who could reach her.   Their efforts went directly against popular opinion that children “like Helen” were not teachable.

Kate Keller wrote countless letters to schools and doctors across the country.  The Kellers often traveled for days from Alabama to see doctors in the northeast. They spent countless hours and dollars seeking out (often discouraging) “expert” opinions.

Years passed. As Helen grew more isolated, her behavior became more difficult to manage.  Relatives called Helen a “monster” and advised them to send her away.

That Helen did not languish in isolation and ignorance is the triumph of her parents who believed that  education (in the opinion of the time, “a miracle”) was possible.

Five years passed before the Kellers were introduced to Anne Sullivan.  Five years.

(As the parent of a child with CVI and multiple disabilities I have often said that the days last forever, but the years fly by.  I think about how long those five years must have been for Kate Keller.)

Image:  A young Helen Keller seated on a chair holding a doll on her lap.  Anne Sullivan sits on the ground next to her. 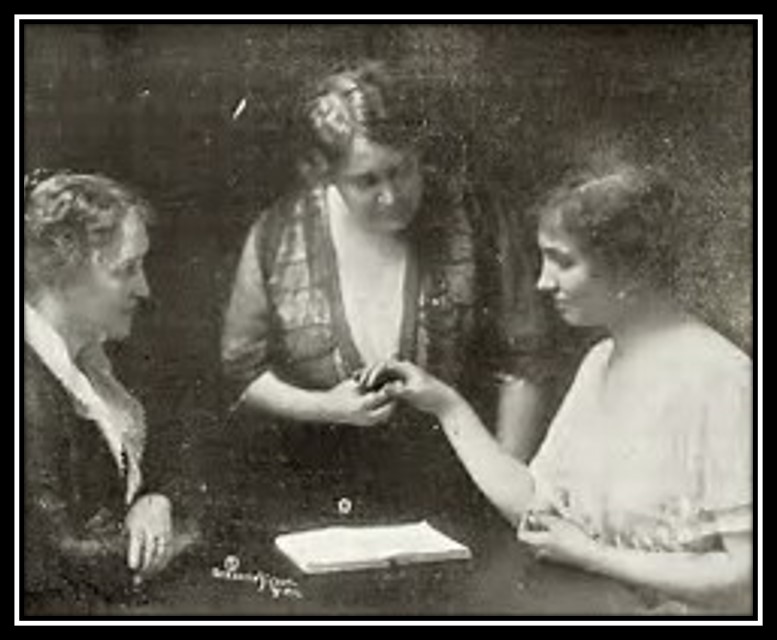 Helen herself once wrote,

“No pessimist ever discovered the secret of the stars…or opened a new doorway for the human spirit.”

She could have been referring to her own parents whose dogged optimism found the special teacher who unlocked Helen’s fierce intellect and compassion.

Over seven years ago, when my daughter entered the public school system,  I found myself in the uncomfortable position of educating school systems about CVI and convincing people that my daughter can learn if they would learn how to teach her.

I found myself wondering how Anne Sullivan came to work with Helen Keller.  I wondered what the Kellers had to go through to find her.

I wondered what Kate Keller went through trying unsuccessfully to communicate with her daughter who could no longer see or hear.

I wondered how difficult it was to hope against hope in an age before the telephone, before IDEA, before the Internet.   I struggled to maintain hope and I have those things.

If you are living with a child with CVI (and possibly other disabilities) and you are finding it difficult to find resources or services that can help you and your child, you probably have an idea about how determined and discouraged Kate Keller must have felt at times.

You may recognize how those two conflicting emotions washed over her  – buoying her or drowning her – as she watched her once bright eyed daughter lurch through the house, biting and pushing anyone who kept her from getting her way.  You may have an idea about how desperate she felt to reach her daughter again.

As a parent of a child with CVI and multiple disabilities, I am grateful to Kate and Arthur Keller for their tenacity and their sacrifice.

Today’s parents are better equipped to fight battles of education and inclusion because of the struggles of parents like them.

“The man who is swimming against the stream knows the strength of it.”

In honor of Kate Keller and parents of children with CVI across the country and around the world I’d like to update this quote for you:

The mom who is swimming against the stream knows the strength of it.

From history and from our own experience, we know the strength of the stream….(sing along if you know the words)….  a surprising lack of awareness about CVI in the medical and education communities, too few Teachers of the Visually Impaired, no hard, accurate data on the numbers of children with CVI, too few providers/teachers with the specific training necessary to work with children with CVI, low expectations…..

We know the strength of the stream.

Thankfully, we also know that education is not a miracle.

It is a right for every child.

The miracles are the children themselves.

What we do for them will be the best work we ever do.